Nature has produced many intriguing and spectacular surfaces at the micro- and nanoscales. These small surface decorations act for a singular or, in most cases, a range of functions. The minute landscape found on the lotus leaf is one such example, displaying antiwetting behavior and low adhesion with foreign particulate matter. Indeed the lotus leaf has often been considered the “benchmark” for such properties. One could expect that there are animal counterparts of this self-drying and self-cleaning surface system. In this study, we show that the planthopper insect wing (Desudaba danae) exhibits a remarkable architectural similarity to the lotus leaf surface. Not only does the wing demonstrate a topographical likeness, but some surface properties are also expressed, such as nonwetting behavior and low adhering forces with contaminants. In addition, the insect-wing cuticle exhibits an antibacterial property in which Gram-negative bacteria (Porphyromonas gingivalis) are killed over many consecutive waves of attacks over 7 days. In contrast, eukaryote cell associations, upon contact with the insect membrane, lead to a formation of integrated cell sheets (e.g., among human stem cells (SHED-MSC) and human dermal fibroblasts (HDF)). The multifunctional features of the insect membrane provide a potential natural template for man-made applications in which specific control of liquid, solid, and biological contacts is desired and required. Moreover, the planthopper wing cuticle provides a “new” natural surface with which numerous interfacial properties can be explored for a range of comparative studies with both natural and man-made materials. 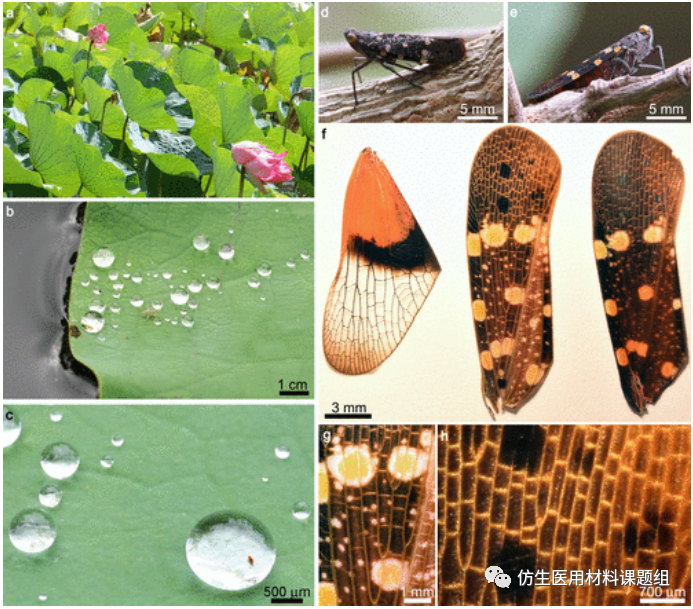 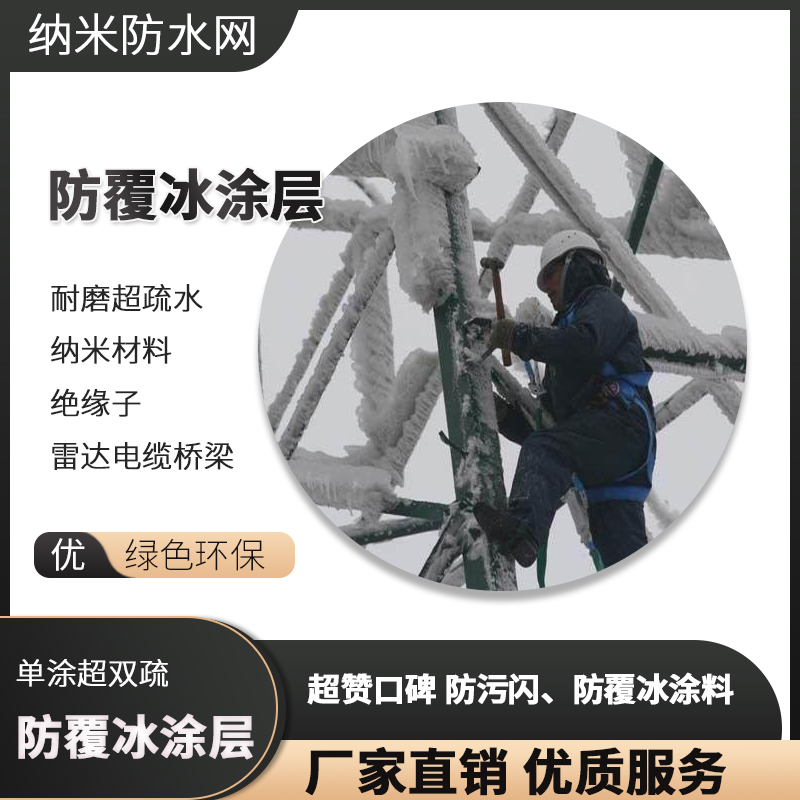